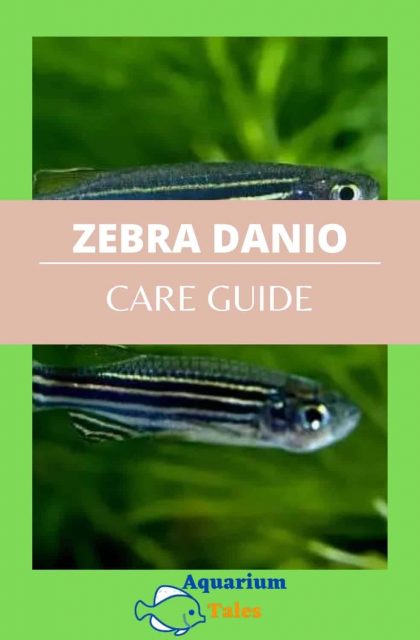 Zebra Danios are lovely adorable tiny creatures. Aquarium keepers love them for their peaceful, soothing nature. Zebra Danio is probably the easiest freshwater aquarium fish to keep, thus very much suitable for beginners. So for the Danio-lovers, in this article, I will come up with a complete Zebra Danios care guide.

They are freshwater fish native to South Asia, usually found in moderately flowing to clear stagnant water streams, canals, ditches, ponds, and rice paddies of Bangladesh and India. They are very hardy fish and stay healthy in a wide range of weather conditions.

As I said before, Zebra Danios are popular freshwater aquarium fish. Nowadays, in the aquarium trade, the procreation of genetically modified Zebra Danios is a regular practice. Their appearance becomes more appealing by selective breeding.

Expected Lifespan: Up to 5 Years

Zebra Danios are pretty looking fish. They have five blue stripes on the golden or silver body, from the head to the caudal fin. Their zebra-patterned bodies make it easy to identify them, and you can guess why Zebra Danios are named so.

There is a bit of dissimilarity between males and females. Females are silvery/white, but males are usually golden.

Natural color morphing is common for Zebra Danios, especially in the aquarium trade. The morph of Danio rerio is albino, but scientists have created the red, blue, green, orange-yellow, and purple form of Danios.

Zebrafish are a social species of fish and love schooling. In the group, they establish a hierarchy of dominance in a peaceful and non-aggressive manner. They are community fish but do their best when kept in large shoals.

So I’ll suggest making a shoal of six fish, at least, in the aquarium. Staying in a large group can dramatically change their behavior, making them super-active.

They show a little aggressiveness towards long-finned lazy fish and harm them, biting their fins.

Zebra Danios are small fish and hardly exceed two inches in the aquarium environment. In the wild, they can become as large as 3.7 inches. There is another kind of Danios known as Giant Danio, which grows up to 5 inches in length.

These species don’t have a long lifespan, but they live up to 5 years in captivity if you provide an ideal setting.

Danios are hardy fish and can tolerate a wide range of water variation; thus, they become the perfect choice for newbies. The ideal pH for Danios ranges from 6.5 to 7.5. They won’t suffer if the water hardness can be maintained between 5-15° DH.

They prefer warmer water and feel comfortable from 65 to 80 °F. If the room temperature falls below 70°F, it is better to use a properly sized aquarium heater. Danios are susceptible to fungal and bacterial diseases at a lower temperature.

I’ll suggest a routine partial water change to maintain a healthy water condition. It is advisable to change 10% of the water weekly and 30% once a month.

Zebrafish in the wild live in slow-flowing rivers, streams, and paddy fields. They are primarily surface-oriented fish in the wild, but they swim throughout the aquarium tank. They are super active fish, and so a spacious aquarium comforts them.

Tall live plants or a few floating plants help them to feel at home. Soft lighting and the darkish substrate can be the perfect combination to exhibit the color of Danios.

The ideal tank size I’ll recommend for Zebra Danios is 10-gallon. In a 10-gallon tank, you can make a sufficiently large shoal of Danios that makes them happy.

Danios are omnivorous by nature, and in the wild, they feed on algae, small crustaceans, worms, etc. Omnivorous species are usually easy-to-feed in the aquarium, and Zebra Danio is not any exception. They love to eat almost anything you feed them.

It would be best for their proper nutrition if you provided them natural food, which is not convenient for all aquarium owners. But don’t worry, prepared ready flakes and pellet foods are adequate for your Danios.

Zebra Danios are hardy fish and don’t get sick so quickly. Still, they can suffer from Mycobacteriosis caused by several bacteria present in the water.

Sick fish you can identify from their behavior change. Mycobacteriosis infected fish become lazy or lethargic and lose interest in taking food. Additionally, you’ll notice inflammation of their skin and wounded fins.

Unfortunately, there is no effective treatment for Mycobacteriosis. Once you notice this disease’s symptom, I’ll advise you to remove all the fish immediately and perform a full water change of the tank. If the infection outbreaks, you might have to go for an extermination of the whole lot.

Mycobacteriosis is preventable by keeping a healthy water condition. This disease is naturally transmissible to humans, so be very careful about handling a Danio tank. It is better to use hand gloves and other protective items, especially for treating infected fish.

For the first-timers who wish to breed their aquarium pets, Zebra Danio is the right fish to have a try. They are relatively easy to reproduce in the home aquarium.

You have to follow a few steps for breeding. The first step is to identify males and females and separate them into two different tanks. Males usually have longer bodies than females.

Males and females should keep separated for two weeks before breeding. Feed them high protein foods like live daphnia and bloodworms. The sign of egg development in females is that they will become rounder with swollen bellies.

After a two weeks separation period, put a female with two male partners in the breeding tank. You can expect they’ll spawn within 24 hours. And hopefully, you will be able to see fertile pellucid eggs at the bottom of the tank.

Danios are infamous for eating their own eggs. So the breeding tank should be decorated with a shallow bed with rocks and marbles. It will provide places for the eggs to stay out of the parent fish’s reach. Additionally, it is better to remove the parents from the breeding tank after spawning, as soon as possible. The fertile eggs typically take three days to hatch into fry.

How many Zebra Danios in a 10-gallon tank?

In a general thumb rule, you can keep two Zebra Danios in per gallon of water. So in a 10-gallon tank, make a school of 5/6 members. Usually, Danios are happy in huge groups. A six-member shoal is marginally perfect for them.

Zebra Danios are not livebearers like Platies or Mollies. They don’t become pregnant instead of laying eggs. Still, there are the easiest fish to breed.

Yes, Zebra Danios show aggression towards long-finned lazy fish. It is better to avoid keeping them with Sailfin Molly fish or Elephant Ear Guppies who have long fins.

Though this fin-nipping behavior is uncommon if the tank size is large enough and the Danios shoal is sufficiently big. 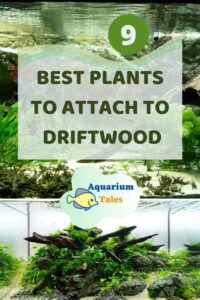 9 Best Plants to Attach to Driftwood – First Three are Awesome

Why Are My Aquarium Plants Turning Brown? Learn to Overcome 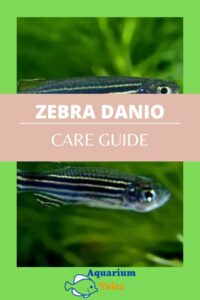 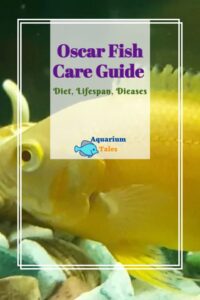 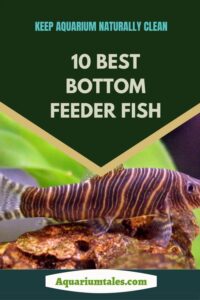 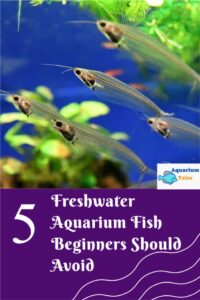 I like this pretty little creature very much as Zebra Danios was one of the members of my very first aquarium. They own a special place in my heart.

They are very low-maintenance pets having no particular demands. They are energetic, active, and hardy, which makes them worthy of adding to your tank.

They are the right choice as starter fish having a relatively low fatality rate in new tanks. The overall package makes them ideal for beginners. I would like to hear about your experience with Zebrafish. Please don’t hesitate to put a comment below.